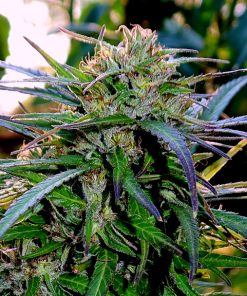 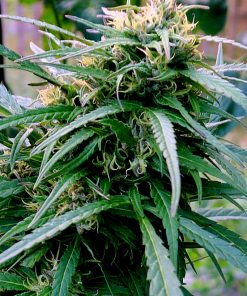 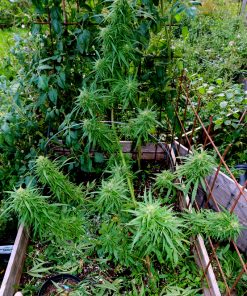 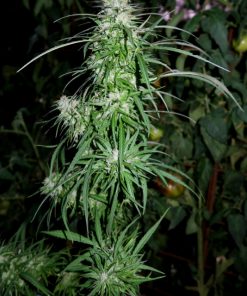 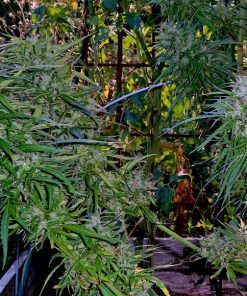 ThaiPassion is made from a native Thai landrace that did autoflower. It was brought to Denmark and shared on a forum called Seedshare back in 2009-10 by a fellow grower called Sabe. 90% of this Thai did go into flower 3-4 weeks after the seedling did broke the surface of the topsoil. It was a trippy-light plant. A few hermies was taken out by Sabe, and later by me, and we managed to eliminate the hermie genes. Not many had interest in this plant as most was focused on hybrids from USA back then, so it kind of disappeared. My last 11 seeds was sowed and I fuc**** got 11 females, so I had to do something in a hurry. I decided to use my Danish Passion male on these 11 females to try to save this strain in one or another way. The name on the thai was Thaipan named by the guy who brought them back from a trip to Thailand. I know that theres a few Dutch breeders that got their hands on these seeds back then too, and some auto hazes do contain genes from Thaipan.

Growth Pattern: Thai Passion is perfect for the northern growers as it will be ready for harvest mid august- late august (tested at 54 N latitude, in DK) Plants will start flowering between 3rd and 5th week after sowing and flowering for 68-75 days

Reported Effect: uplifting yet with a calm stoned effect.

There are no reviews yet.

Be the first to review “Thai Passion” Cancel reply 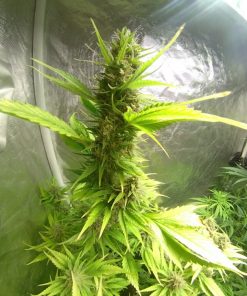 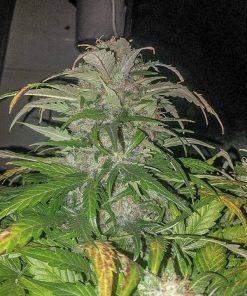 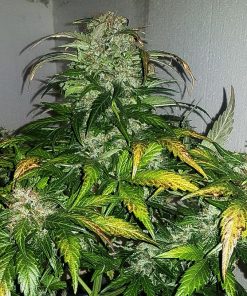 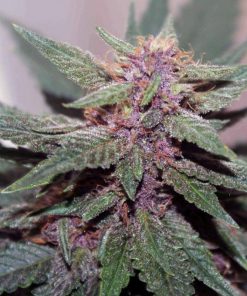 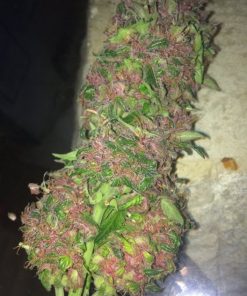