Cannabis chronicles is our series of historic research and interesting facts about cannabis through the centuries.

Cannabis has been known to ancient Chinese and other inhabitants of Central Asia centuries before it came to the attention of other civilisations. 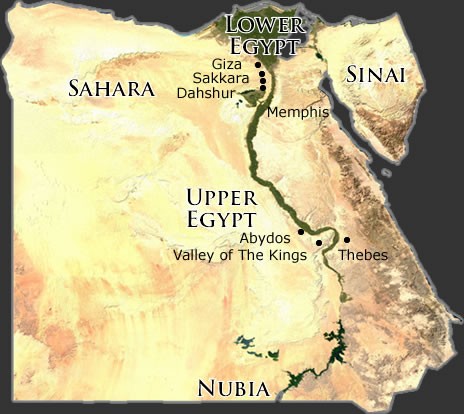 Majority of the Egyptologists agree that medical cannabis was used in Ancient Egypt, however the big challenge remains – lots of medicines described in ancient papyruses cannot be easily identified. 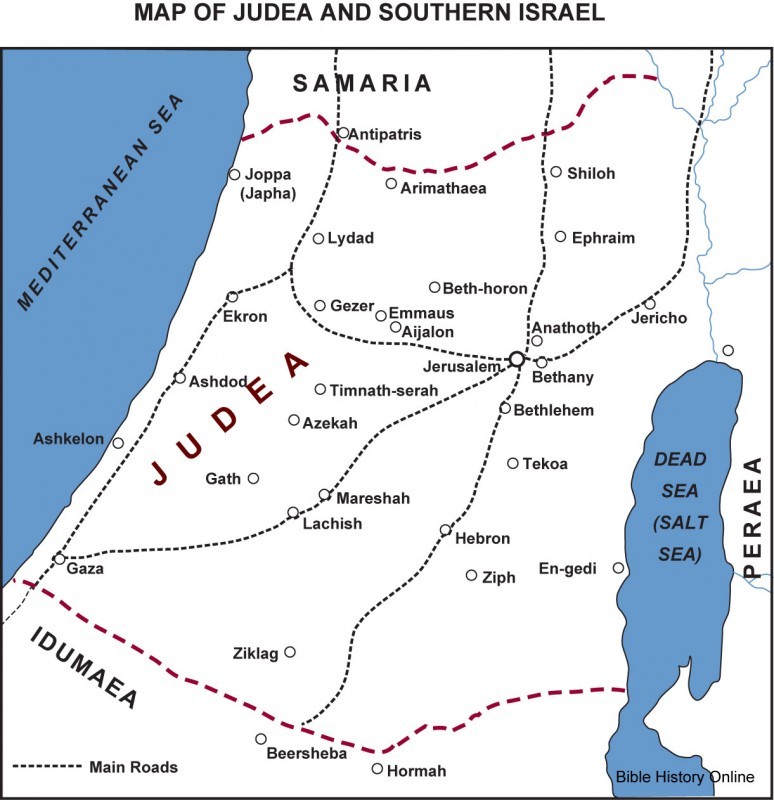 There are documented evidences that Assyrians have used cannabis for variety of medical purposes. 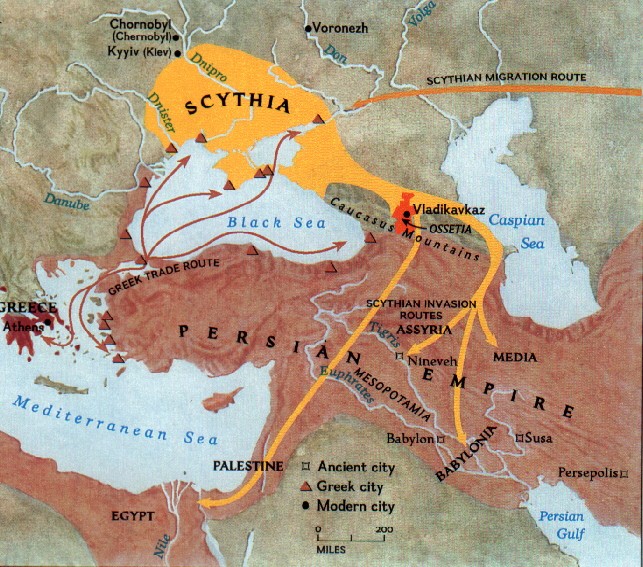 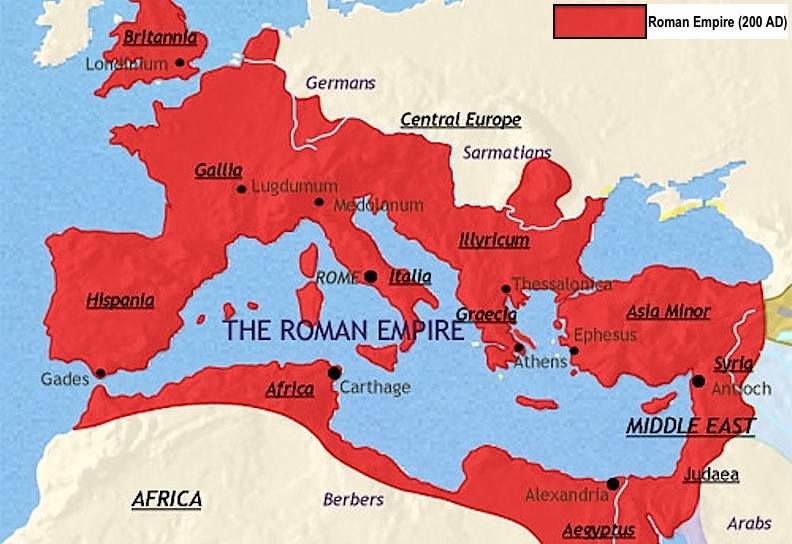 Since none of the ancient Greek and Roman writers have described intoxicating effects of cannabis this leads to conclusion that they were either unaware of them or chose not to use cannabis for intoxication. 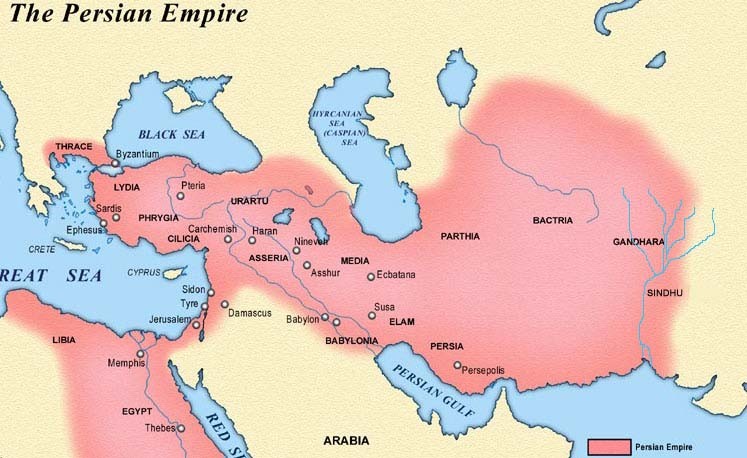 The earliest record of cannabis in Indian literature is dated as early as 2000 BC – “bhang”, however it is not clear if it is direct reference of cannabis or another sacred plant. 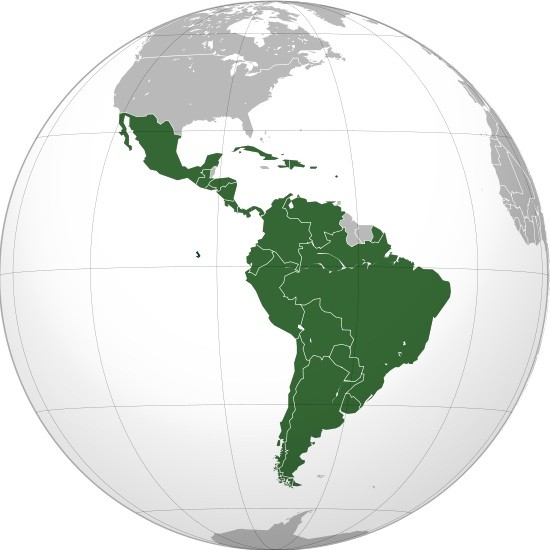 It was generally accepted that hemp was introduced to Chile by the Spanish during their conquest of 1545 onwards. 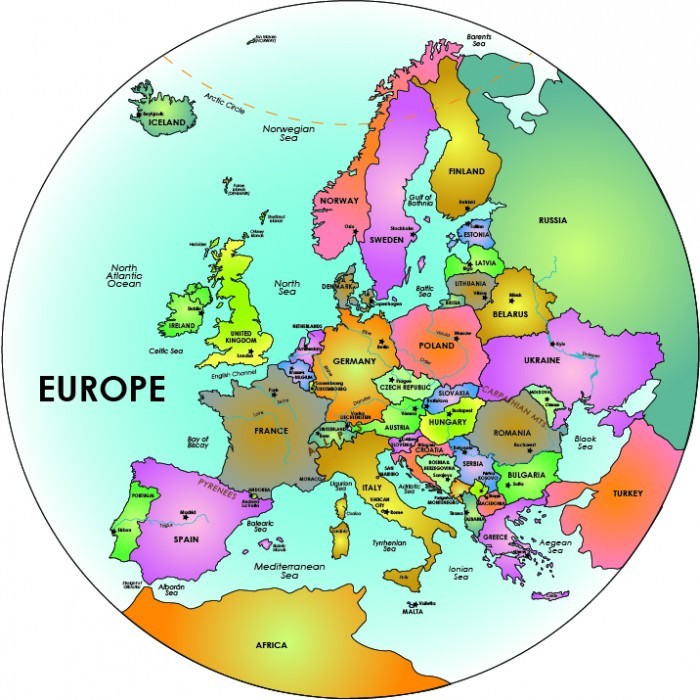 In the middle ages cannabis, opium and alcohol were some of the less well known ingredients used in witch cult and they were part of “hexing herbs”. 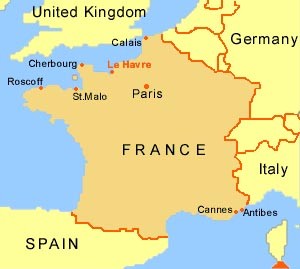 In 1840s Dr Jacques Moreau used cannabis to treat mental illness. The sources suggested that he probably used cannabis himself during his travelling in the Arab countries in his youth. 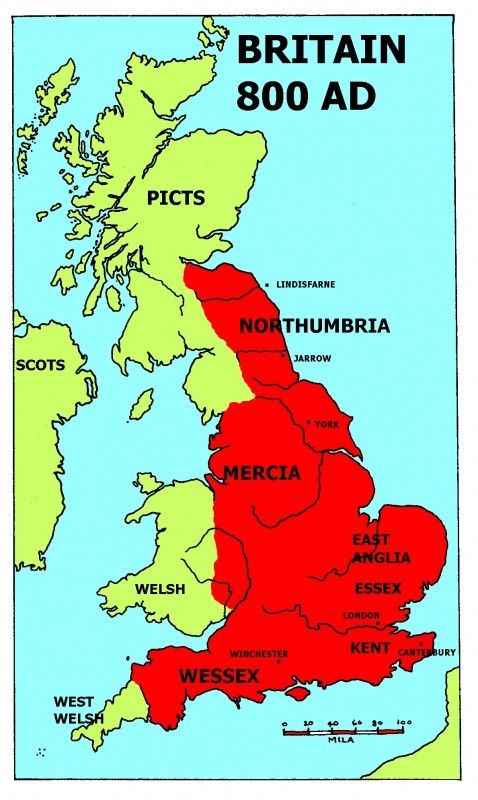 The earliest records of hemp usage in Britain comes from seeds found in a Roman well in York. 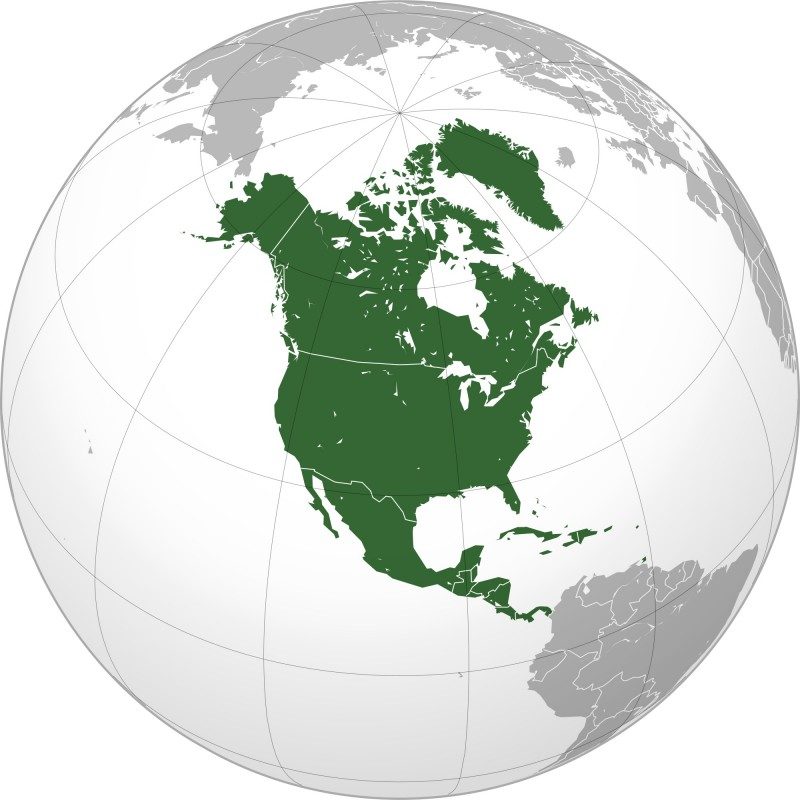 In Chris Bennett’s book Green Gold: Marijuana in Magic and Religion he says, “there is some very good physical evidence that indicates cannabis played a part in some of the native cultures prior to the arrival of Columbus.”